Sony Ericsson to unveil the new Xperia series smartphones on early 2011. This phone is said to be an Xperia X10 Mini & Mini Pro successor with 3-inch display and the hardware buttons in reverse order. The leaked images of a compact Xperia smartphone is seems to be running Android 2.3 Gingerbread. 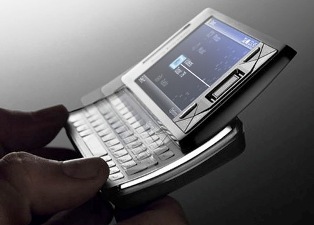