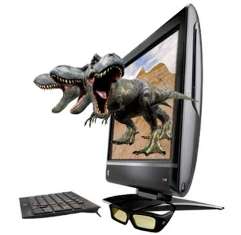 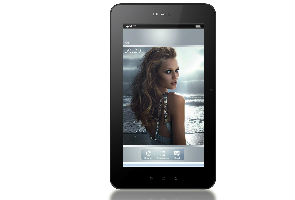 The Spice MiTab tablet can be used for navigation to track locations and turn-by-turn directions. This device supports HTML as well as Adobe flash player for faster web browsing. 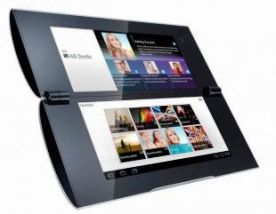 S2 has two 5.5inch displays that can be folded for easy portability . Sony redefines what tablets can look like with the S2 which has two screens and folds closed. The S2 tablet however, is quite different and reminds of the Nintendo DS.

It has two screens and folds closed. Both of the screens are 5.5 inches diagonally. It has dual front and back cameras. You can use the screens together or separately. You can rotate the S2 and use the dual screens to read ebooks on the two screens. The Nokia Astound Phone has a Display of 3.5 inches, AMOLED Capacitive Touchscreen, 16M Colors. Astound is a touchscreen phone looks easy to handle. Nokia Astound facilitates you with an expandable memory capacity up to 32GB and internal storage up to 8GB. 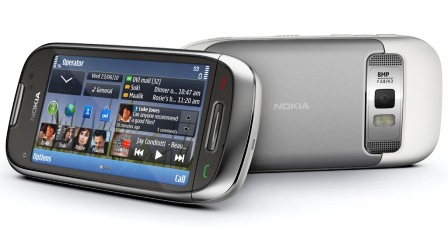 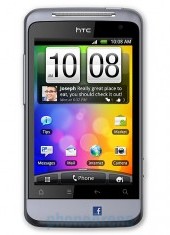 HTC Salsa is an Android based smart phone. HTC Salsa allow you to stay connected with important people to you through Facebook dedicated key. HTC Salsa is based on latest version of Android OS v2.4 and powered by 512MB of RAM and Internal memory, and an 800MHz Qualcomm CPU.

HTC will launch this phone in the end of April 2011. HTC Salsa includes a 5 megapixel camera, and a secondary front facing VGA camera for video calling. The device runs Android 2.3 Gingerbread, sports a 3.4-inch display. The HTC Salsa is packed with standard hardware and, it sports a dedicated Facebook button for easy access to the social networking site. 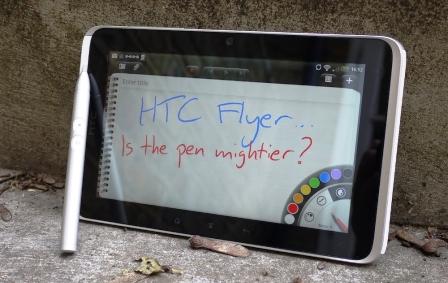 HTC Flyer run well enough, but while the Sense interface works smoothly, web pages are often a little sluggish to scroll and full-screen Flash video is rather jerky

The Motorola Xoom is the first Android 3.0 tablet, the first really powerful tablet with a dual-core processor, and a sleek, 10.1-inch slate that is easy on the eyes. 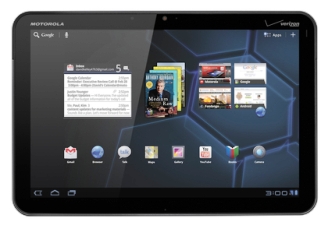 It comes with 10.1-inch Android 3.0 Honeycomb, tablet sports an Nvidia Tegra 2 dual-core processor, uses a laptop-like 1280 x 800 resolution, and has two cameras: a 2-megapixel sensor in the front for video chat over Wi-Fi, 3G or 4G and a 5-megapixel rear camera for stills and 720p video recording. It has quality, performance tablet with a high resolution screen.
Xoom is a brilliant tablet, one that is incredibly flexible in terms of media you can put on the device.

Electronics giants LG Optimus Pad come with a Tegra 2-powered Android 3.0 honeycomb tablet. LG has decided that its first Android tablet comes with 3D. The display of LG Optimus Pad is not 3D compatible. Instead, it is a standard 8.9-inch LCD capacitive touchscreen with a 15:9 aspect ratio and 1280 x 768 WXGA resolution. LG Optimus Pad will be powered by the dual-core Nvidia Tegra 2 processor.It will also feature three camera , one at the front and two at the rear for 3D effects. The tablet has dual-5MP cameras which work together to shoot 3D images and record 3D footage. LG Tablet will be powered by the huge 6,400mAh battery. 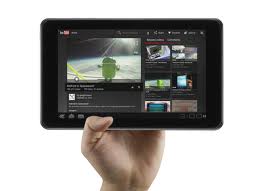 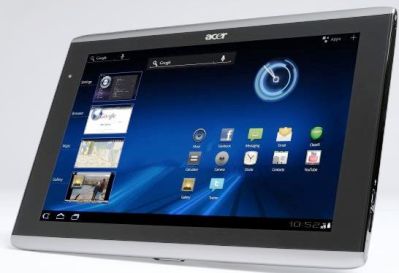