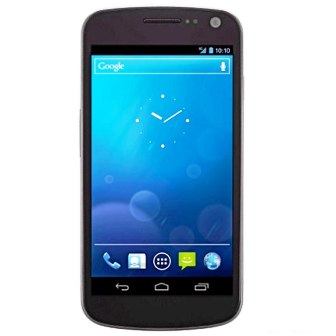 Samsung Galaxy Nexus i515 screen itself is 4.65 inches big and the resolution the screen reaches is about 720 x 1280 pixels. It has 5 MP camera with autofocus, LED flash, touch focus, geo-tagging and face detection that can easily photograph at resolutions as high as 2592 x 1936 pixels. There is also a secondary camera on this phone 1.3 MP camera. This phone runs on Dual-core 1.2GHz Cortex-A9 CPU accompanied by a TI OMAP 4460 chipset. it runs on latest Android OS version, Ice Cream Sandwich.

Tips to Convert HTML to PDF