Samsung gravity is touch and type phone. Means type with slide-out, four-row QWERTY keyboard features oval-shaped, it also built in Swype on-screen keyboard. The Gravity Smart phone very light weights design is comfortable to hold and easy to use. It has 102 Mb internal storage as well expands up to 32 GB with External micro SD card. 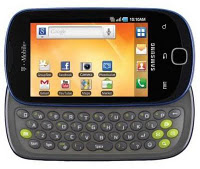 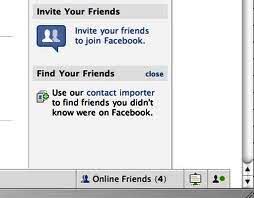 The new video chat product, powered by Skype and will include a desktop component. it’s clear that there’s very deep integration between the products, and from the user’s perspective, the product will be an in browser experience.

Facebook to launch a new video chat product, powered by Skype, that works in browser.

Facebook and Skype have already been working together. The partnership could substantially increase Skype usage. Facebook has more than 750 million active users. Currently Skype has just 170 million. And it will certainly help Facebook become even stickier for users as they start to have voice and video chat as an option to communicate. 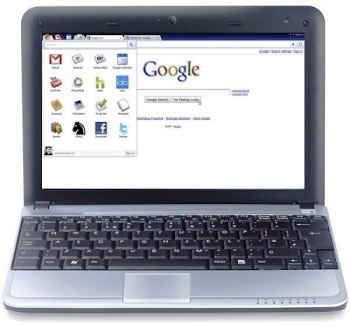 Chromebook using Google’s Chrome operating system had been launched by Search-engine giant Google. Google Operating system is essentially a web browser that steers users to applications such as email and spreadsheets directly on the web. Chrome was designed specifically for laptops, whereas its Android platform was focused on smartphones and tablets.

Chromebook computers won’t need anti-virus software, firewalls, back-ups or even to install updates, and the device will boot in seconds.

This device looks like a laptop that has the cost of a laptop but can only run a web browser and web-based applications. 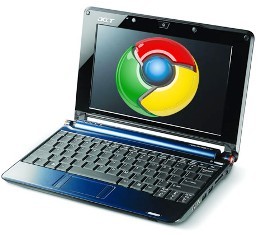 Google said Chrome OS would appear on notebooks from Samsung and Acer later this year. Alex, the netbook will be powered by Intel’s 1.5GHz Atom N550 CPU and include a display with a resolution of 1280Ã—800 pixels. 3G support, Synaptics TouchPad, WiFi, Ethernet, webcam and Bluetooth.

GOOGLE Chrome has been growing steadily, though it hasn’t enjoyed a full percentage point growth spurt in several months. The browser will be interesting to track once computers based on the Chrome Operating System roll out in June or July as promised.

Chrome OS is Google’s lightweight, Web-based operating system, a departure from Microsoft Windows or Apple Mac platforms. Chrome appeared to continue to nip at its rivals.

Facebook’s new Email service started. The new Messages is being rolled out gradually. Once you’ve received your invite and confirmed that you want the new Messages system, Facebook will invite you to claim your Facebook.com email address. It will match your current Facebook username.

One of the immediate changes you will notice after you start using the new Facebook email is the naming of your inboxes/folders. If you have a Facebook.com email and use Facebook’s chat tool, all of this comes together the way Facebook wants.

However in facebook email system there are no subject lines, no CC or BCC. You can send a message just by hitting the Enter key. It’s going to feel like chat. The threading solution, which records every type of contact you’ve had with a person in one place. 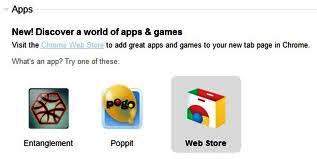 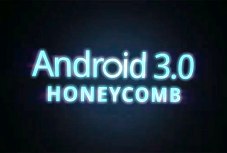 Android Honeycomb supports multi-tasking, among many other new experiences. 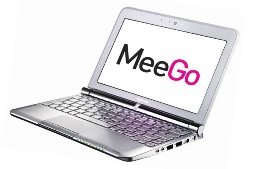 The Meego Os was announced in February 2010 by Intel and Nokia. The OS merged Intel’s Moblin and Nokia’s Maemo OS, and development is now being managed by The Linux Foundation.

Intel has shown Meego on tablets. The demonstration highlighted the multitasking capabilities of this OS with the ability to run multiple applications at the same time, and allowing up to five users to play a game simultaneously.

Intel has been investing heavily in the development of Meego, which is a lightweight Linux OS for tablets, smartphones and embedded devices.

Intel hopes to provide an OS optimized for a range of low-power devices based on its Atom processor. Atom competes with the ARM processor, which is used in most tablets including Apple’s iPad and Samsung’s Galaxy Tab.Â Intel’s latest Oak Trail tablet chip, which is based on an Atom processor are also expected to reach the market very soon.

Croma Apps will feature free and paid applications meant for Intel Atom processor based netbooks. Infiniti Retail has announced the release of Croma Apps that will offer software Apps for the netbook platform in India.

Milestone releases of Windows 8 could hit Beta as early as mid-2011. The new Windows 8 os would have Touch Screens, Biometrics Support, Faster Boot up and An App Store such as apple app store. Windows 8 might feature faster startup, integrated web applications, improved digital media support including AVC HD and 3D video, faster resumes from low-power states, and USB 3.0 and Bluetooth 3.0 support. Windows 8 is likely to include facial recognition.

Windows 8 will have a System based Biometrics Support.

Windows 8 wont lose any compatibly with software, hardware or miss any stuff at all.

Windows 8 comes with a compilation of the best tweaks and a new integrated look hence keeping all new features like superbar, etc.

Windows 8 has been tested with a compilation of over 200 softwares and all default applications are silently installed before Start Up.